Breaking free, falling in love, and secrets and lies. Mortuus Est: Legacy is a new audio drama podcast that follows the aftermath of the death of Rafael Guerrero. His fiancée, Elaina, is left behind to pick up the pieces as her future becomes intertwined with his shadowed past. 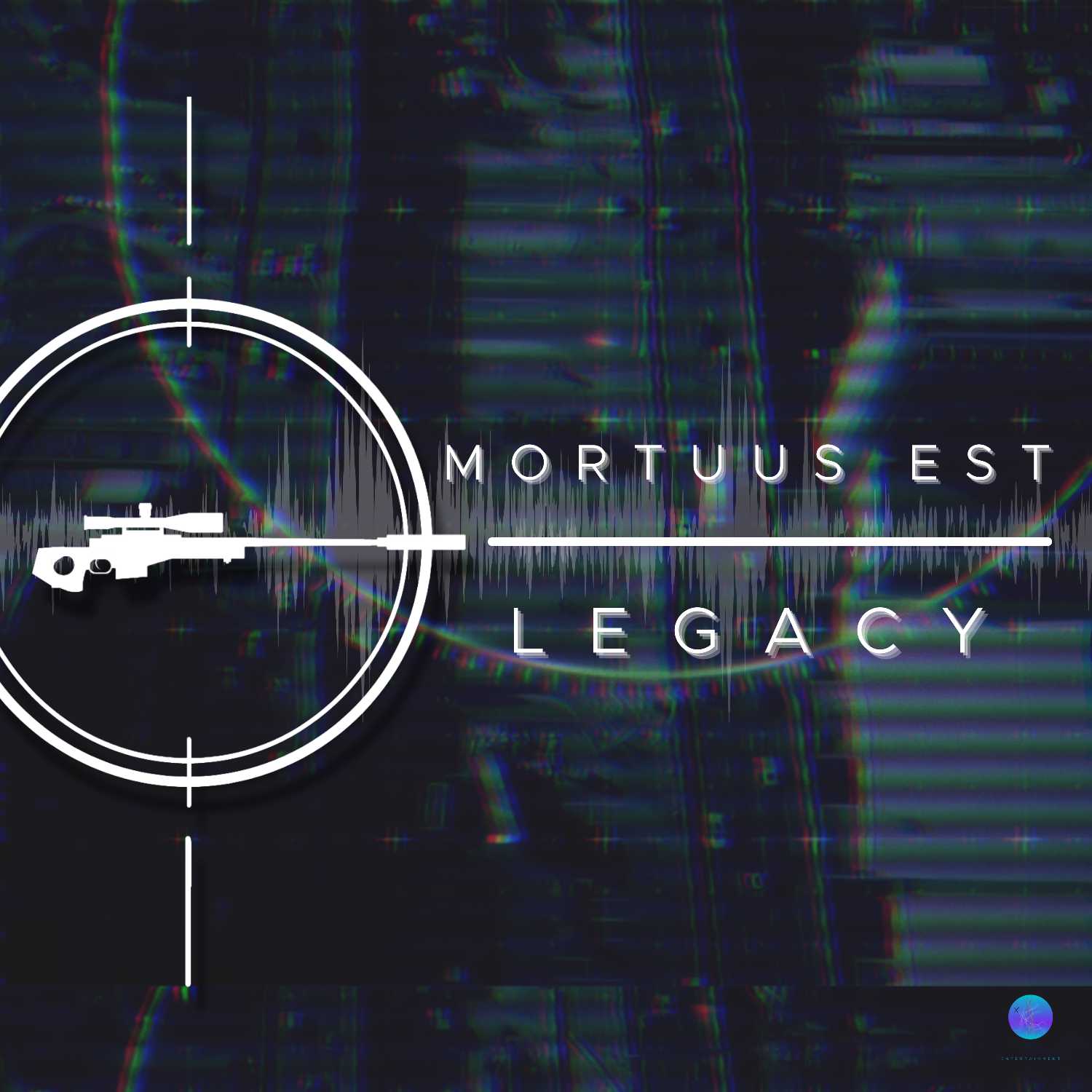 Episode 01: Death In The Family

Begin typing your search above and press return to search. Press Esc to cancel.